The goal of this project was to take the legacy that the label has built over the years and create a brand new set of images that artists from the roster over the years could use as their visual imprint that would accompany their mix.

Keeping the key Anjuna branding in mind and following direction from Ben Chadwick from the Involved Art & Design team, we mixed the flat colour packshot style with a new re-imagined colourful full image style as a nod to all the different styles, movements and range the label has explored over the years.

For the logomark animation, I made a colourful 2D flat style animation taking the existing designs from the Involved art and design team and hand keyframing the stroke and fill to reveal the new identity used for the campaign. With strong inspiration from the Anjunabeats 100 album artwork, I decided to take the flat colours used throughout the packshots and hide them from within the black logo, as if we're flicking through the catalogue.

Making the logos was done using Maxon's Cinema 4D. We developed a very simple lighting rig, with a seamless background. We wanted a very subtle 3D effect, just to give some depth to the materials we would be adding over the logomark. The key was to make sure the logomark would be able to accommodate almost any image we threw at it, so prepping the logomark and having a vast array of different materials applied to it for testing allowed us to get the lighting and the texture mapping just right.

Initially we set the logomark to be generated in a unique way for each of the 20 years mixes, however, this felt like it removed too much of the logo's silhouette in all the unique ways we tried generating the logo. For instance, we tried using x-particles to emit small tubes inside the logomark in a voxel based layout, with each tube being a colour from the 2 decade long history. We opted for the simple material overlay, which also gave us a very subtle shadow diffusion below the image.

The animation style was also adapted into the ABGT400 Thames logo animation which was used on the online festival livestream during the COVID 19 lockdown period. 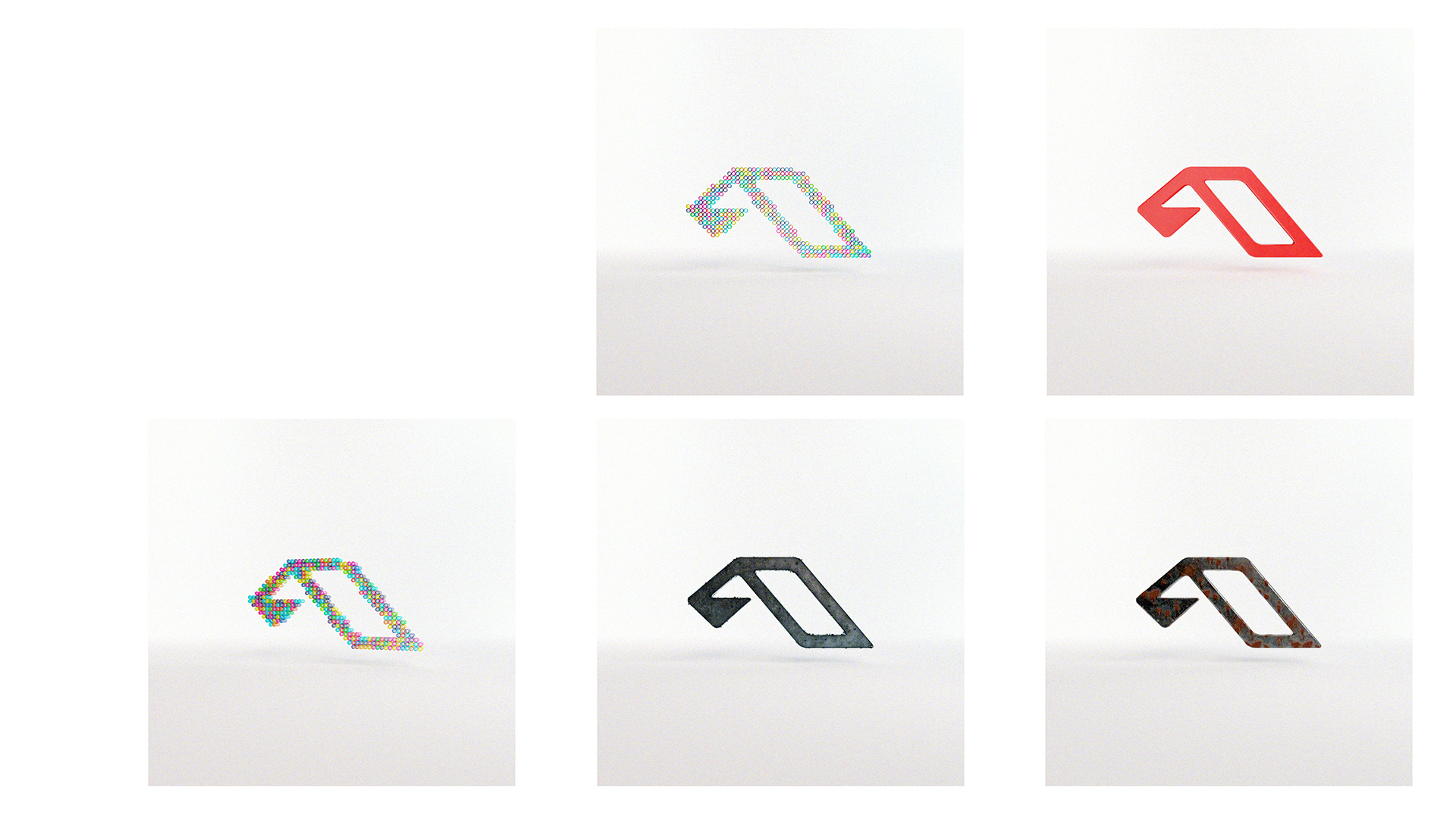 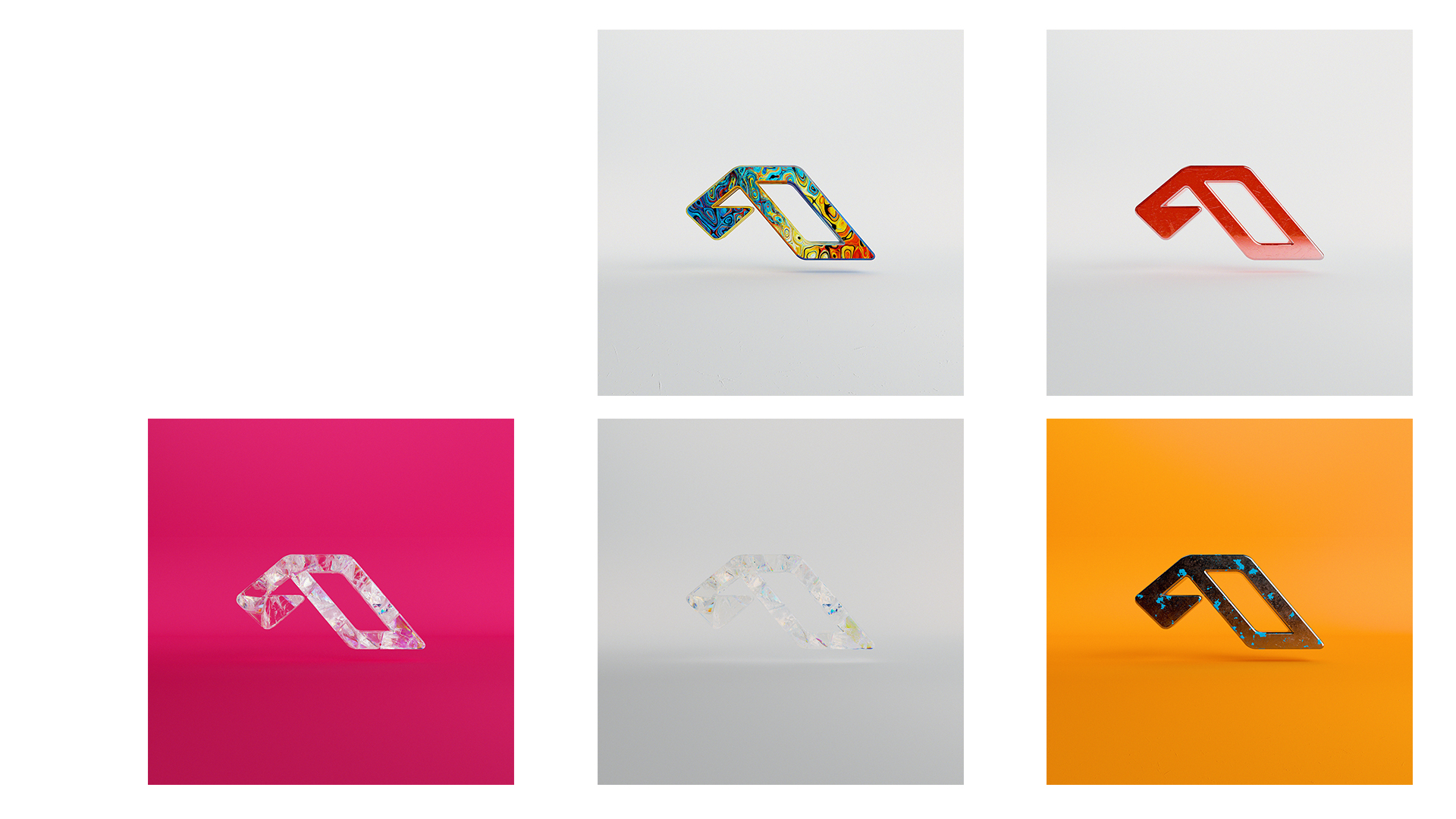 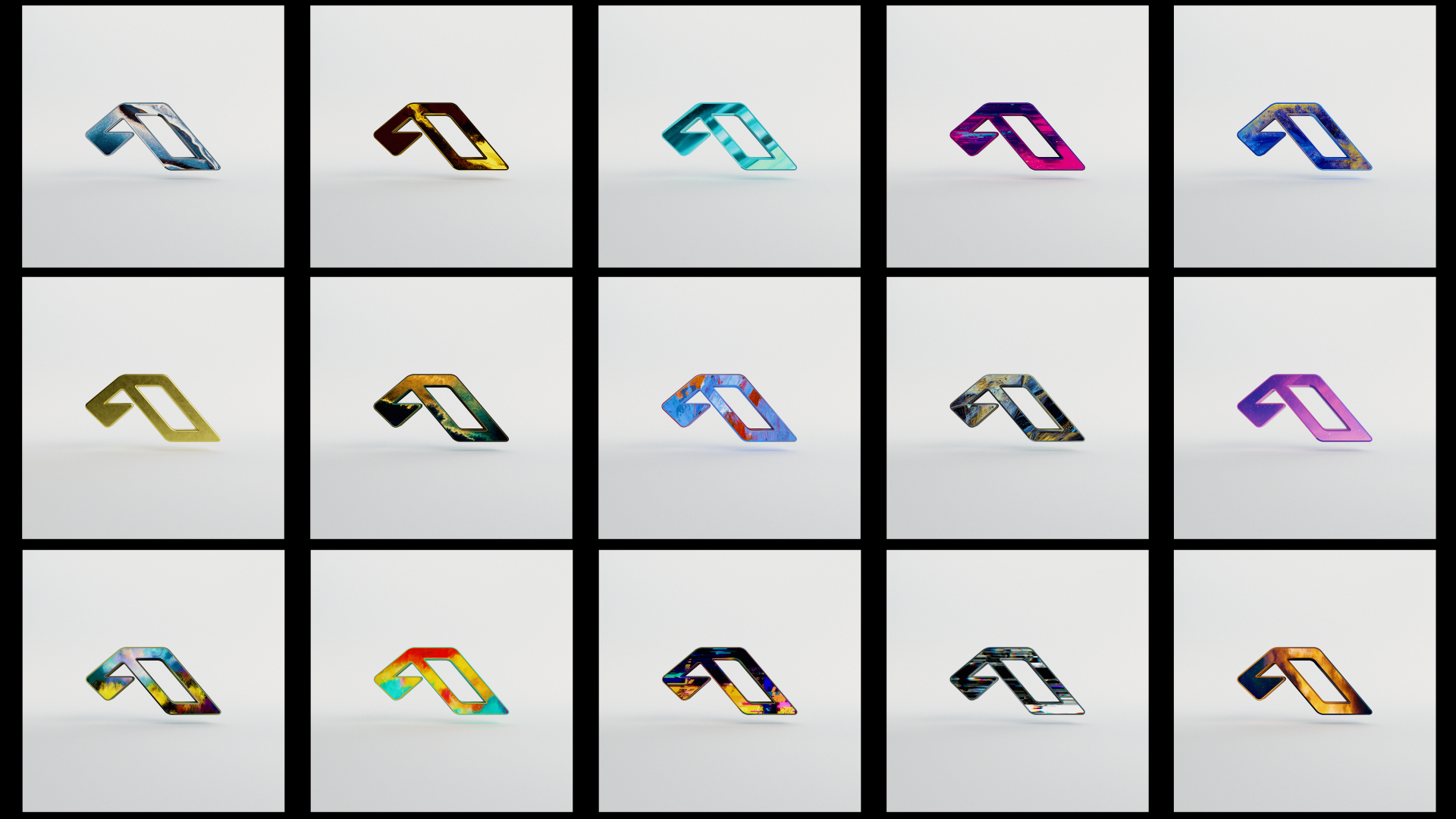 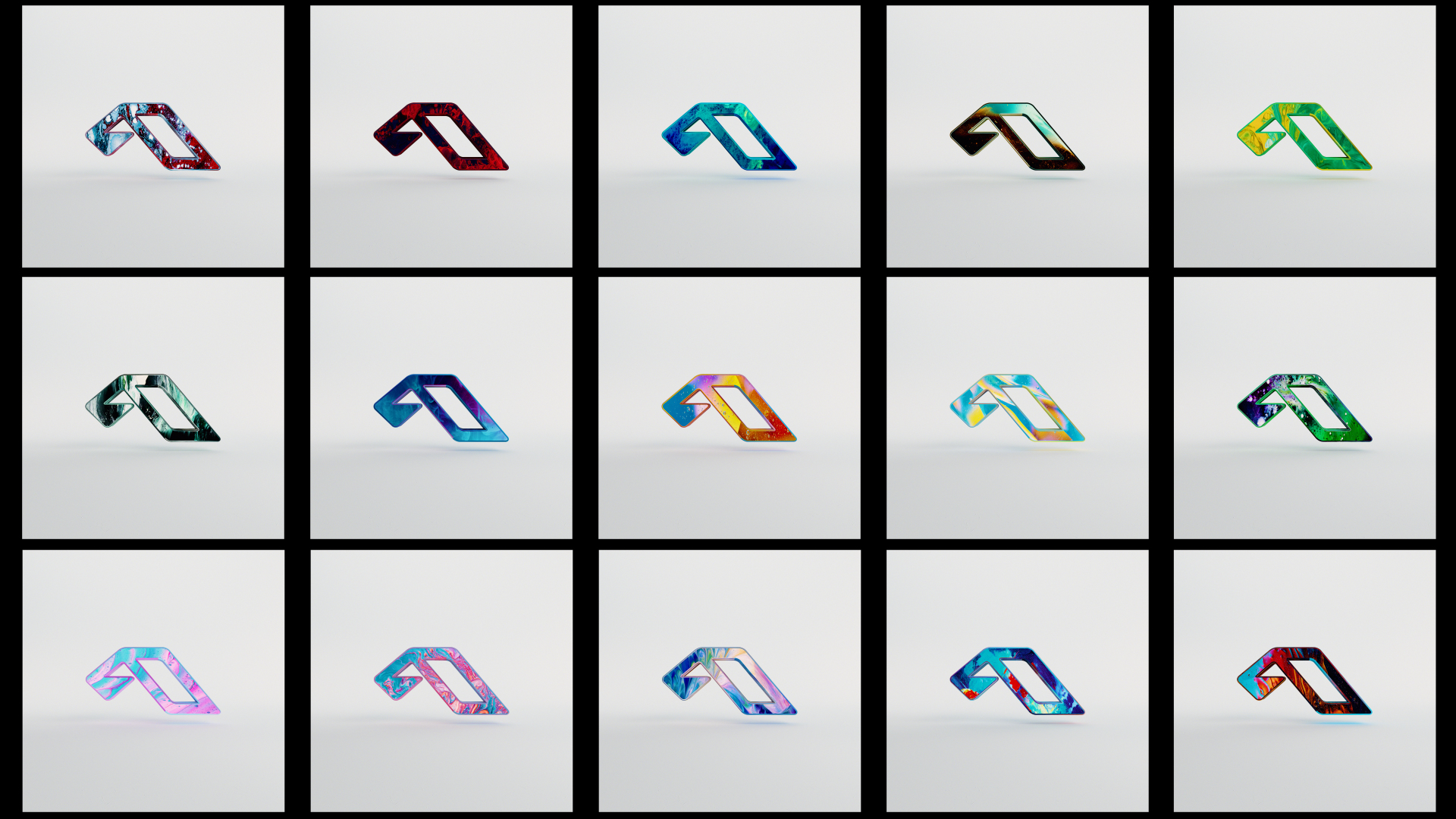